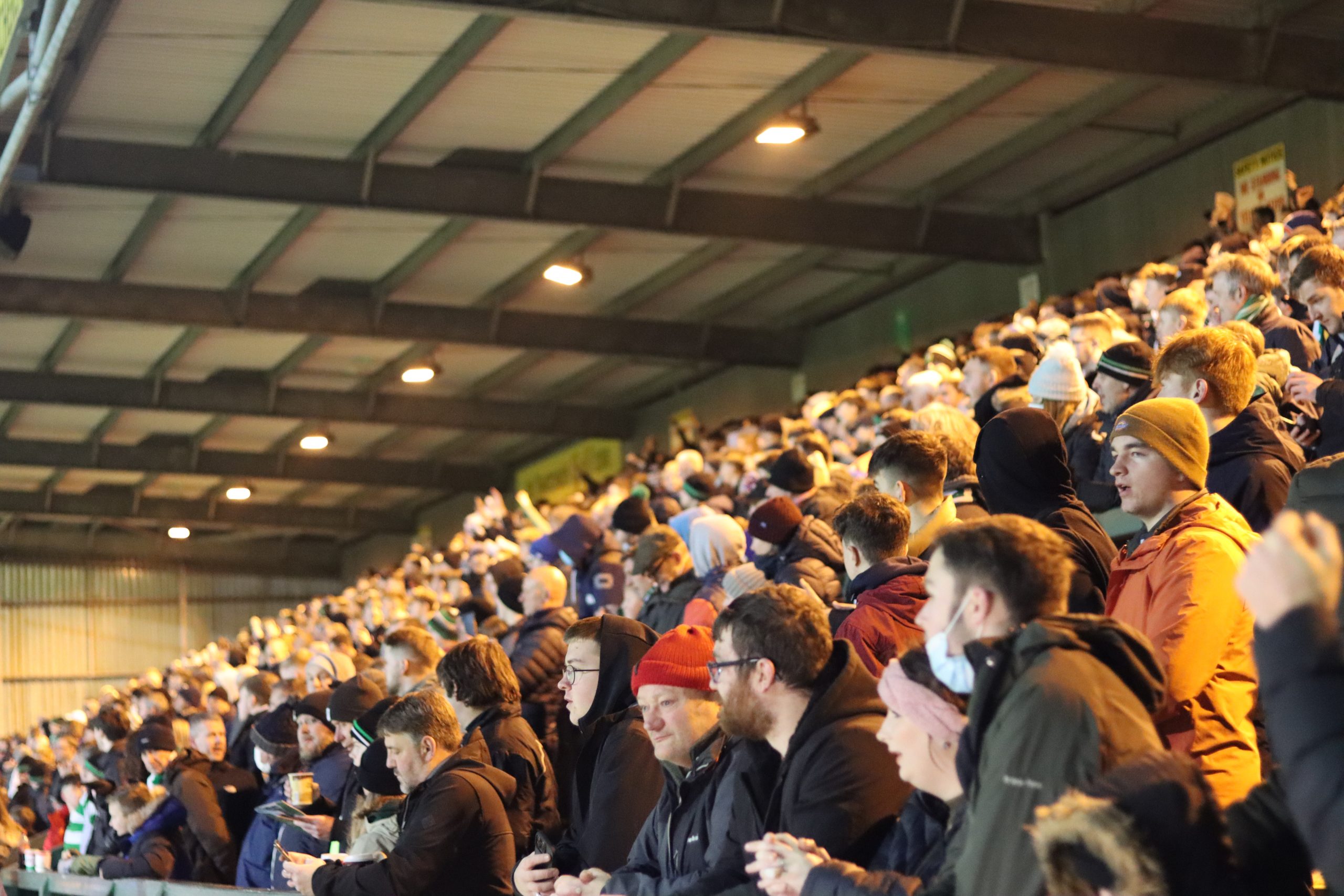 Yeovil Town supporters groups have issued their thanks to former manager, Darren Sarll.

The Glovers Trust have issued a short statement giving their thanks to the work done by Darren Sarll since his appointment in June 2019.

The Trust said the following: “The Glovers Trust would like to place on record our sincere thanks to Darren Sarll for all he has done for our club since 2019. He has led our club through some incredibly difficult times, and we wish him all the best for the future.”

The Green and White Supporters Club also released their statement this afternoon.

“The Green & White Supporters’ Club would like to place on record our sincere thanks to Darren Sarll as he departs as Yeovil Town manager.

Since arriving just weeks after our relegation from the Football League, Darren has been shown a commitment, honesty and passion for our football club which has been appreciated by us all.

He has guided us through some of the most challenging times any of us can remember during his time at the club and the dignity with which he carried himself with has been outstanding.

We will miss his willingness to engage with supporters and wish him well with his future career, but our focus must now be on supporting our team.

Our club is now at a cross-roads both on and off the field and the importance of the decisions which will be taken in the days and weeks to come cannot be underestimated.

For supporters, we must get 100% behind Charlie Lee and the team to finish the job as strongly as we can.”