SPC Final listed as May 10th at Huish Park 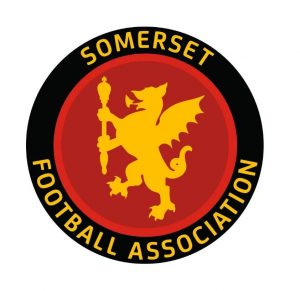 The final of the Somerset Premier Cup appears to have been given a provisional  date, time and venue according to the Somerset FA website.

The match will be between Yeovil and National League South side Bath City is currently listed as being played on;

This is scheduled in between the Glovers’ final two league games and just after their last home game against Boreham Wood the Saturday before.

At time of writing, this hasn’t been confirmed by either side or the FA, so maybe don’t book the babysitter just yet, but as soon as the details are set it stone, we will update this page and let you know the appropriate ticket details.

The website also lists the officials who will be overseeing the final, with Scott Jackson declared the man in the middle with some flag waving assistance from Ryan Blackman and Christian Gould with William Payne on subs board duty as well keeping Messrs Lee and Gill apart.

The Glovers made the final on Tuesday night following a 5-0 thrashing of Odd Down.