Rogers on trial at Wycombe

By: David Coates
In: Latest Yeovil Town News
Tagged: Gabby Rogers, Where are they now? 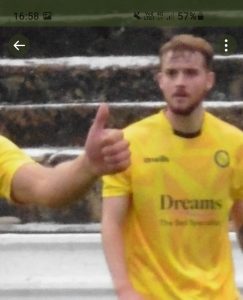 Former Glovers’ winger Gabby Rogers is on trial at League One side Wycombe Wanderers, it appears.

Photographs on social media  show the 20-year-old turning out for  development side at Chesham United on Friday night.
Rogers was released after his contract at Huish Park expired at the end of last season.
In May, he turned out for Southern League Division One South club Willand Rovers, based in Cullompton near to his Devon side.