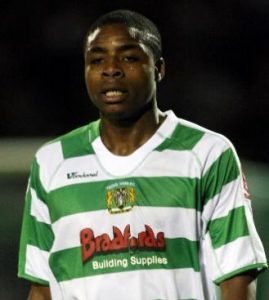 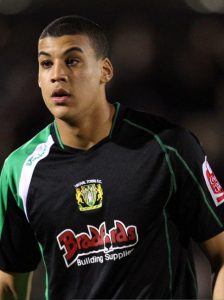 Two former Glovers stars on the hunt for new clubs after being released at the end of their current contracts.

Lee Peltier and Jon Obika of West Brom and St Mirren respectively have been told that their current deals will not be renewed.

Peltier, a versatile defender initially joined on loan from Liverpool in 2007 before spending 18 months as a permanent member of the squad.

He would go on and spend time at Leeds, Huddersfield and Cardiff including a spell in the Premier League with the Bluebirds.

As for Obika, he was part of a cohort of players signed from Tottenham alongside Andros Townsend, Ryan Mason and Steven Caulker over the spell of two seasons.

Obika spent four spells with the Glovers scoring 17 league goals in the  green and white.

We wish them both the very best in the hunt for a new club.