Huddersfield’s Headley heads in on loan 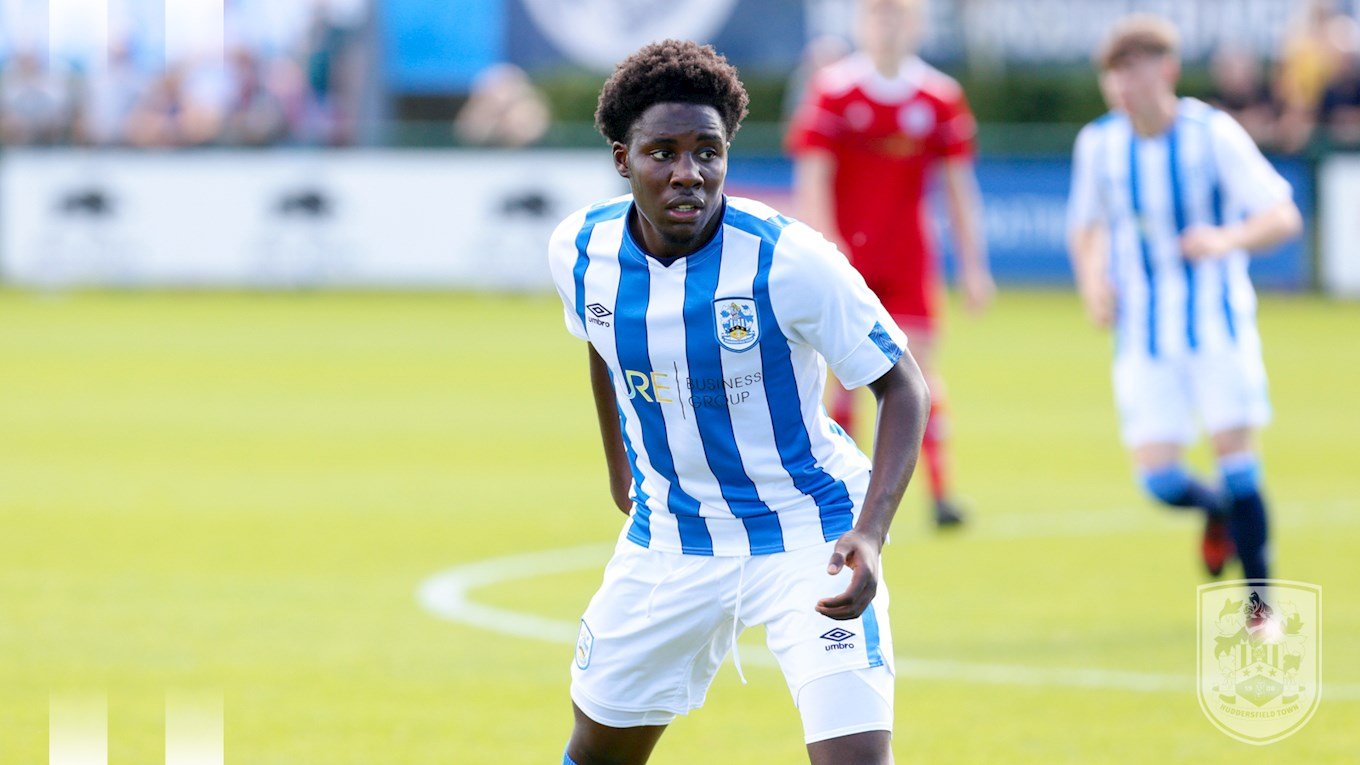 Yeovil Town have announced the signing of 20-year-old Jaheim Headley on a “short-term loan” from Championship side Huddersfield Town.

The left-sided player has spent time on loan at Hyde United and Bradford Park Avenue, but this will be his first loan spell since the 2019/20 season.

With Morgan Williams absent until Boxing Day, Jack Robinson not expected until next month, and  just “10 or 11”  players training this week, Darren Sarll said he needed to add to his “drastically short” squad before today’s FA Trophy tie with Woking.

This article on the Huddersfield Town website from March 2020 focused on the youngster. “He arrived to begin his two-year scholarship as a midfielder, and he has enjoyed a lot of game-time on the wing and in the centre of midfield. However, it is as a left back that Jaheim has found his home, where his power and direct style are assets both in defence and attack.”