By: Ben Barrett
In: Latest Yeovil Town News
Tagged: Alex John, Where are they now? 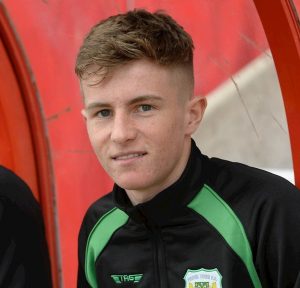 According to “Not The Old Firm”, the 20-year-old is heading north of the border after leaving Huish Park at the end of the 2020/21 season.

John had attracted interest from Hull City, signing a loan deal in January 2020 before returning at the end of that season.

Injury prevented John from being a part of the squad throughout the following season.

The Wales Under 19 international failed to make any competitive appearances for the Glovers but was a regular in match-day squads and played in multiple friendlies.

All the best at Dundee, Alex.