A tale of two banana skins 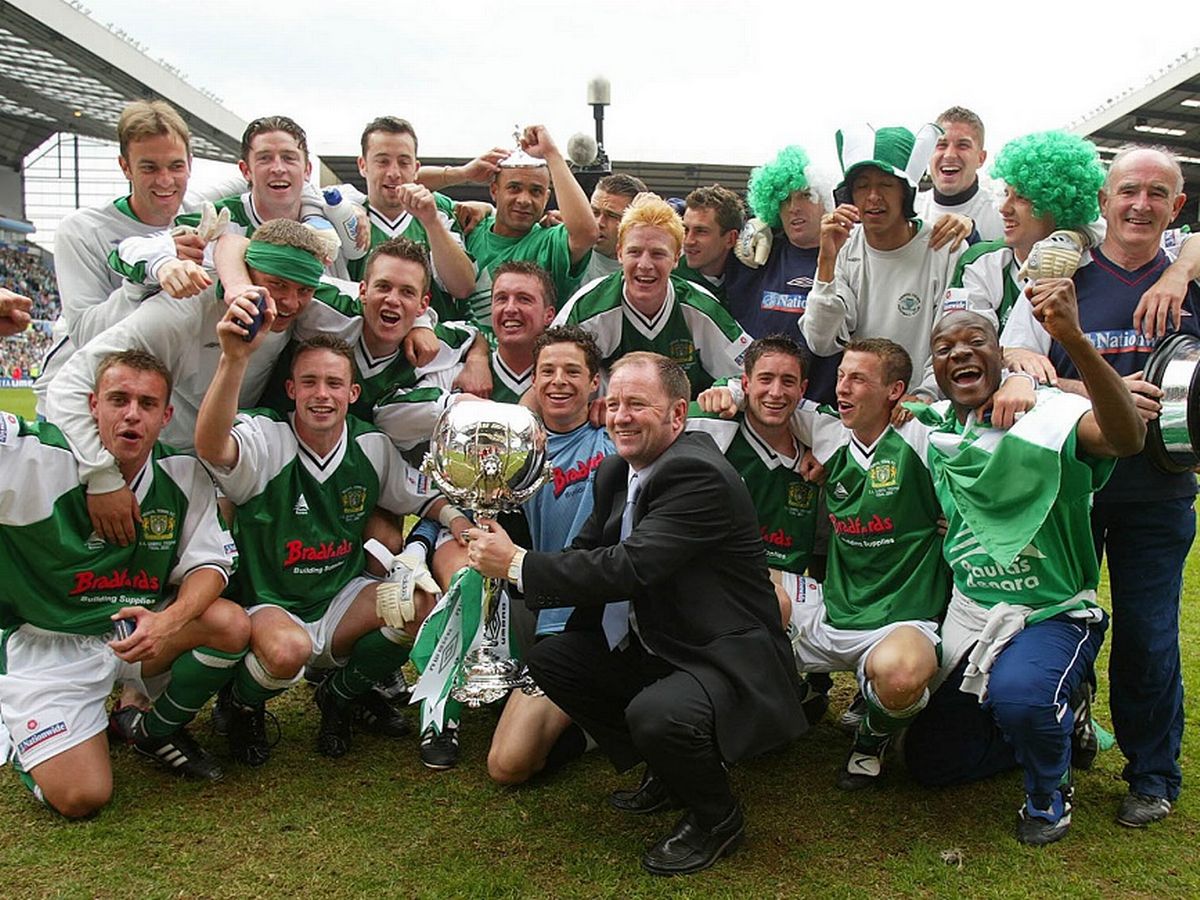 Monday’s FA Trophy fourth round draw produced far more emotion from me that I probably thought it would.

Firstly, having been promised a 2pm draw, I sat poised waiting with the Gloverscast.co.uk draft open, but we had the adverts, the travel, and chat about the cricket, Harry Kane red card shenanigans trophy… a quick dial into to TalkSport’s non league guru Tony Incenzo, who was quickly booted off air as he happened to be calling from what sounded like a wind tunnel at NASA… and then finally the draw.

The presenter made at least one error in team name – one can only assume the notion of reading a name next to a number is harder than it seems – we can only use our imagination at the looks the FAs independent adjudicator must have been giving him – but balls were drawn, names were called and Yeovil were drawn at home to Needham Market.

Who!? Not even a town, just a little Market..? “roll up, roll up get your 4th round opponents here…”

Ok, so it’s a bit more than a market, in fact some pretty famous people have come from there, the bloke who discovered Oxygen and June ‘Dot Cotton’ Brown is from there too.

But in football terms, they’ve got one FA Vase Semi Final to their name and not a lot more, they’re tiny and an away day at Yeovil is about as big of a tie since… well, putting Wealdstone out in the last round.

And it got me thinking about how in the space of just Seven days, the same 14 or 15 blokes will line up against a Bournemouth side almost certainly destined for the Premier League, and then little Needham Market.

It’s a stark contrast, the pressure free tie of welcoming some of the best in the 2nd tier and then being on the other side of that coin, hoping not to be the front page of Sunday’s Non League Paper for the wrong reasons. 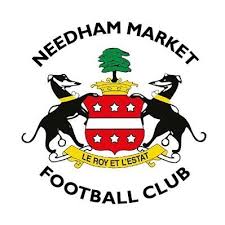 You could argue that Bournemouth might not fancy the cup with bigger fish to fry and you could argue the part time side from Suffolk will probably have a torrid journey, a day off work and less chance of a hotel stay… but isn’t that what makes cup competitions so awesome?

Darren Sarll and Co will have no problem finding footage of Dominic Solanke, Gary Cahill and Ryan Christie, but I’m not sure how much scouting is possible for Luke Ingram, Callum Sturgess and Ben Fowkes (presumably not the England wicketkeeper)