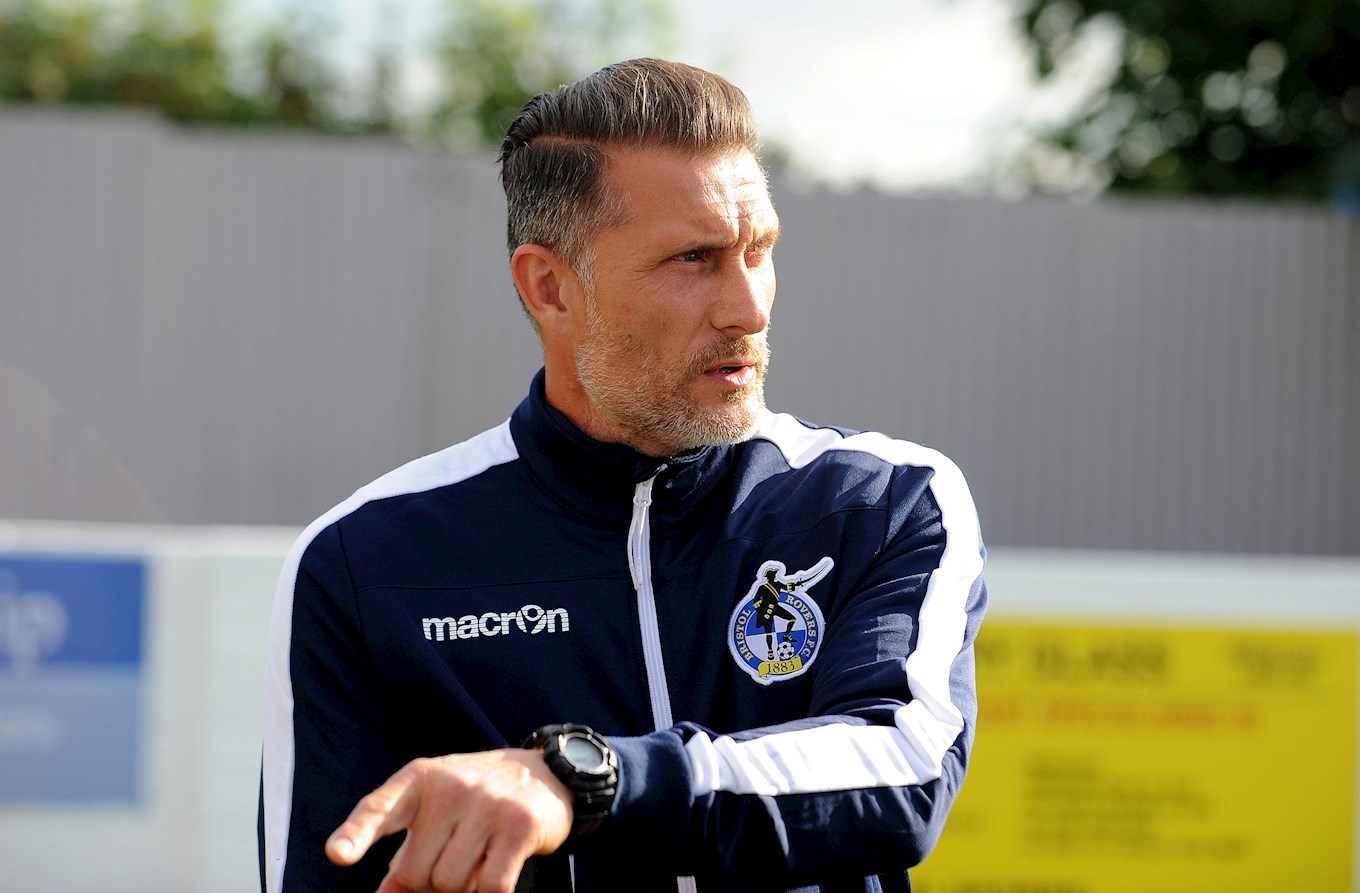 Yeovil Town have announced the arrival of Chris Hargreaves as the club’s new First Team Manager.

Somerset’s worst kept secret was reported ‘exclusively’ by BristolLive on Monday, and the club confirmed his appointment this morning.

The 50-year-old, who has signed a two-year contract, told YTFC.net: “It feels fantastic to be here. I’m delighted to be at such a brilliant football club. Yeovil Town has an immense fan base and a great history, I’m really looking forward to the challenge.”

The former Bristol Rovers Academy Manager has plenty of experience coaching at youth level and he left Rovers to step into a first team role.

His last first team appointment was at Torquay United between 2014 and 2015, when the club were relegated out of the Football League. He ended his playing career at Plainmoor including captaining them to victory in the National League play-off final in 2009.

There are no details given around any team coming to Huish Park with Hargreaves, who faces the media for the first time this lunchtime.