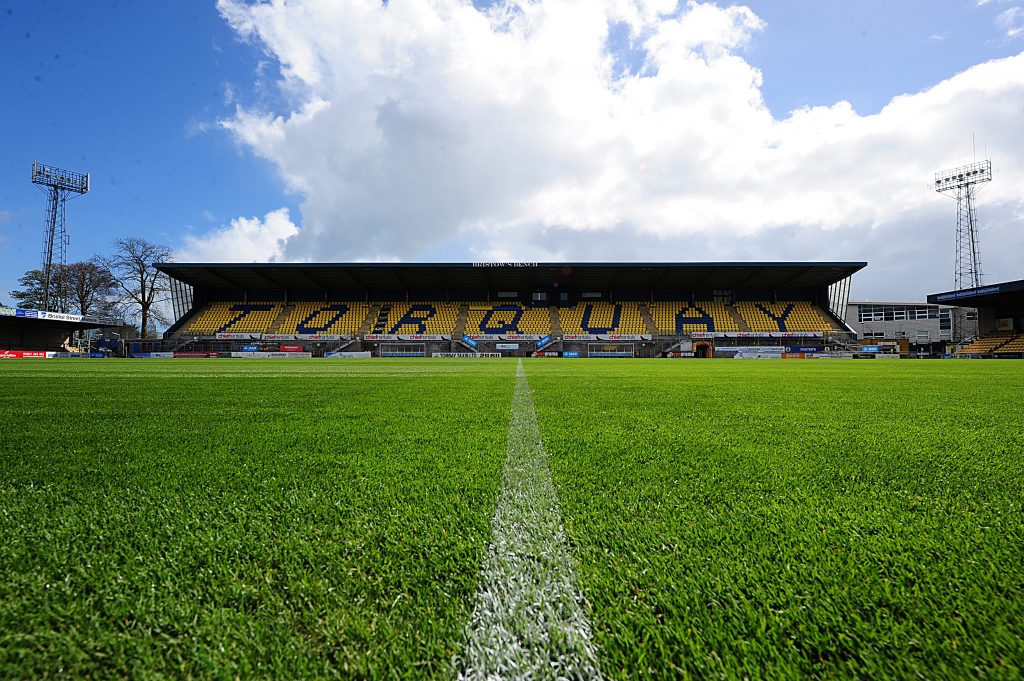 Torquay United have issued a strong statement saying that they will be ‘launching a full investigation’ after reports relating to fan behaviour during Yeovil’s Boxing Day visit to Plainmoor,

The statement reads: “The Club would like to stress that whilst the vast majority of supporters in attendance for this match were once again a credit to our Football Club, Torquay United AFC has a zero-tolerance policy regarding any behaviour of the nature being reported.

Any so-called fans identified as partaking in these acts will never be welcome at Plainmoor, and the Club will be issuing any perpetrators with life bans from the stadium accordingly.

Torquay United AFC prides itself on being a family-focused club at the heart of our local community, and we will not allow the mindless actions of a few to tarnish our proud reputation.”

Reports emerged on social media regarding disgraceful chants from a minority of Gulls’ supporters, which prompted a letter to the Green and White Supporters Club.

Any supporters who witnessed these actions, or have any information regarding them, are asked to report them to the Club via yellowarmy@torquayunited.com, in order to further assist with this investigation.