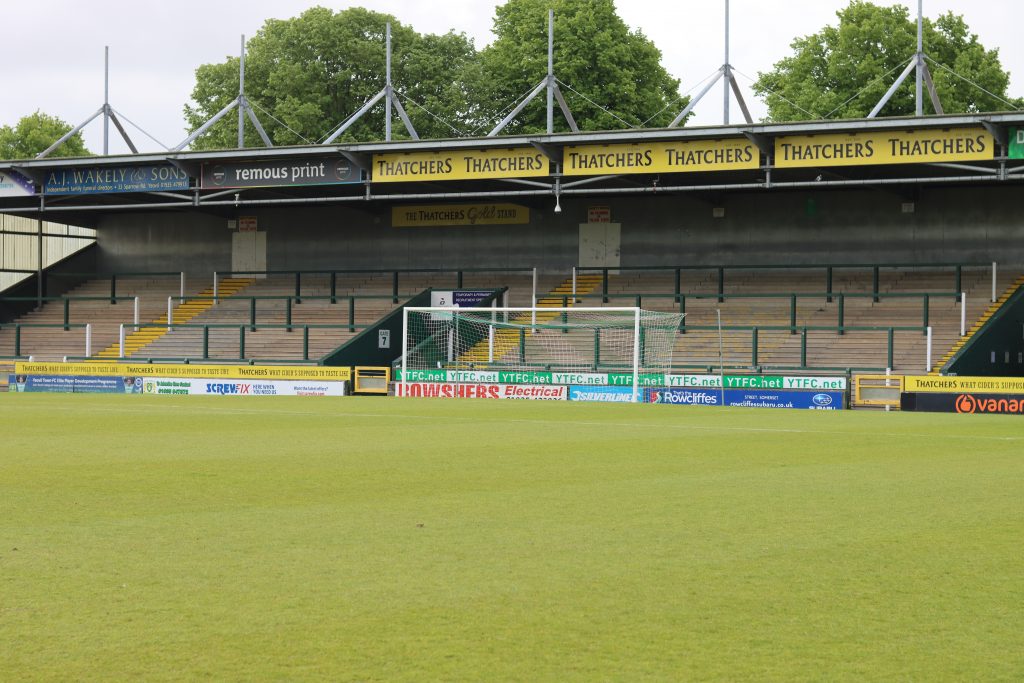 Prior to recording our interview with Councillor John Clark for episode #172 of the Gloverscast, he shared the below detail with us regarding SSDC’s purchase and leaseback of Huish Park and the surrounding land.

Below you will find a summary of the situation and answers to questions put to SSDC by The Glovers Trust.