Ben Seymour and Jordan Dyer, who both spent short loan spells at Huish Park earlier this season, have been released by their parent club, Exeter

The Grecians were promoted to League One this season.

Seymour played a handful of games including *that* game against W*ymouth with the loan front man missing one of the spot kicks in the shootout.

Jordan Dyer managed about 3 minutes in a Glovers shirt before returning to Exeter.

They both would spend time on loan at Bath City towards the end of the season.

All the best to both in their hunt for a new club.

Former Yeovil Town loanee Ben Seymour has been speaking to DevonLive about his battle with COVID, his run in the Exeter team and his loan spell at Huish Park.

He said that whilst it was nice to play a few games, it could have been better.

“Looking back, it was a good loan to get minutes,”

“But when I was there, I was playing as an attacking midfielder and not a striker, so not my position, but I got some game time and played some minutes.”

The Grecians’ front man said when he arrived at the end of September, alongside defender Jordan Dyer, the Glovers were not in a great place, having lost back to back games against Chesterfield and Boreham Wood.

“They were in a tricky patch when I went and they were down in the dumps, but good to see they have finally picked up and shown what they can do.”

Seymour played four times for Yeovil, starting against Maidenhead in a 0-0 draw, coming off the bench in a defeat to Notts County and in a draw against Altrincham.

He also played in the FA Cup tie against W*ymouth and was one of two Glovers to miss their penalty as the Green and Whites progressed.

Exeter City Manager Matt Taylor was asked in his weekly pre match press conference about the reintroduction to his squad about Ben Seymour and Jordan Dyer after their loan spells with Yeovil were brought to an end.

He confirmed that the busy schedule meant he would be using his entire squad and that both were back in training with the first team this week but did suggest at least one of the duo could be back out on loan soon.

“Yeah, they returned and trained with the group, there’s always the option and opportunity that both players could go back out on loan – possibly one sooner rather than later.”

“It’s a shame because, we sent them out on loan to get game time, the experience and opportunity and they didn’t quite feel that they got that due to whatever reason”

“They come back to us with a little more hunger to do well for ourselves and to impress in training and then, their next loan, really make the most of it”

Ben Seymour started twice for the Glovers making four league appearances altogether, whilst Jordan Dyer was on the pitch for a total of 2 minutes against Woking on Tuesday night.

In terms of minutes on the pitch, we think that the four loans to have ended have spent the following time in the starting  XI.

Of the four loans that have gone back:

To add a little context to the numbers, Seymour missed the Grimsby game due to COVID issues, Pereira decided he did not want to return after one match, and COVID and injury kept Simper out for most of his time at the club.

It is only Dyer where you feel the parent club has a legitimate complaint for a lack of opportunities offered to their player.

Yeovil Town have announced that loan pair Ben Seymour and Jordan Dyer have returned to Exeter following the expiry of their loan deals.

Initially signed on one-month deals from the Devon side, Glovers’ manager Darren Sarll told the Gloverscast last week, any renewals would go down to the wire, but it has now been announced that they will both return to their parent club.

Seymour made four appearances for the Glovers, including two starts whilst Jordan Dyer just made one, two-minute cameo in green and white.

With Lewis Simper being recalled by Cambridge early and Dion Pereira seemingly not coming back to complete his loan spell from Luton, it leaves just Sonny Blu Lo Everton (Watford), Dan Moss (Millwall)and Jack Robinson (Middlesbrough) as temporary additions to Darren Sarll’s side.

This weekend’s game vs Solihull represents Moss’ last game of his initial spell before he will either return to his London base or renew for a longer stint in Somerset.

We wish Jordan and Ben all the best back at St James’ Park.

The pair both played as trialists in a midweek friendly at Newport County and are expected to be available for next Tuesday’s home match with Maidenhead United in the National League.

Seymour, 22, has made six appearances for Exeter City this season having had prolific loan spells in the lower levels of non-League scoring 14 in 26 games at Dorchester Town in 2018-19.

He was also the first Exeter player to wear their number nine shirt since the passing of Adam Stansfield, a legend at both Huish and St James’ Park

“He’s sharp in his movement and quick to the ball and he was trying to speed up one or two of the more senior ones. I could hear his voice on the pitch, which I was absolutely delighted with.

“I have made a real statement by not bringing in another loan centre forward because that position is Ben’s at the moment and  he is improving on a daily basis the more he trains with us. And he scores goals.”

Dyer, 21, has made two first team appearances, both in cup competitions, this season and has also had loan spells at Tiverton Town and Bideford in recent years.

He is described as being able to play “across the backline and midfield” offering useful options to Glovers’ boss Darren Sarll.

Speaking to ECFC.net Taylor said of the deals; “Both players need the opportunity and the game time and this a good opportunity for them. We wish them all the best and we’re really pleased we’ve been able to secure a loan for them. It’s such a strong league so it’ll be a fantastic chance for them.”

With an already thin squad, the boss has been hit by the loss of captain and central defender Luke Wilkinson through injury and striker Adi Yussuf for his red card in the defeat at Boreham Wood last weekend.

Looking forward to it 🙌🏼 https://t.co/BNJYi8iNgh

An open letter to Scott Priestnall from YTFC supporters 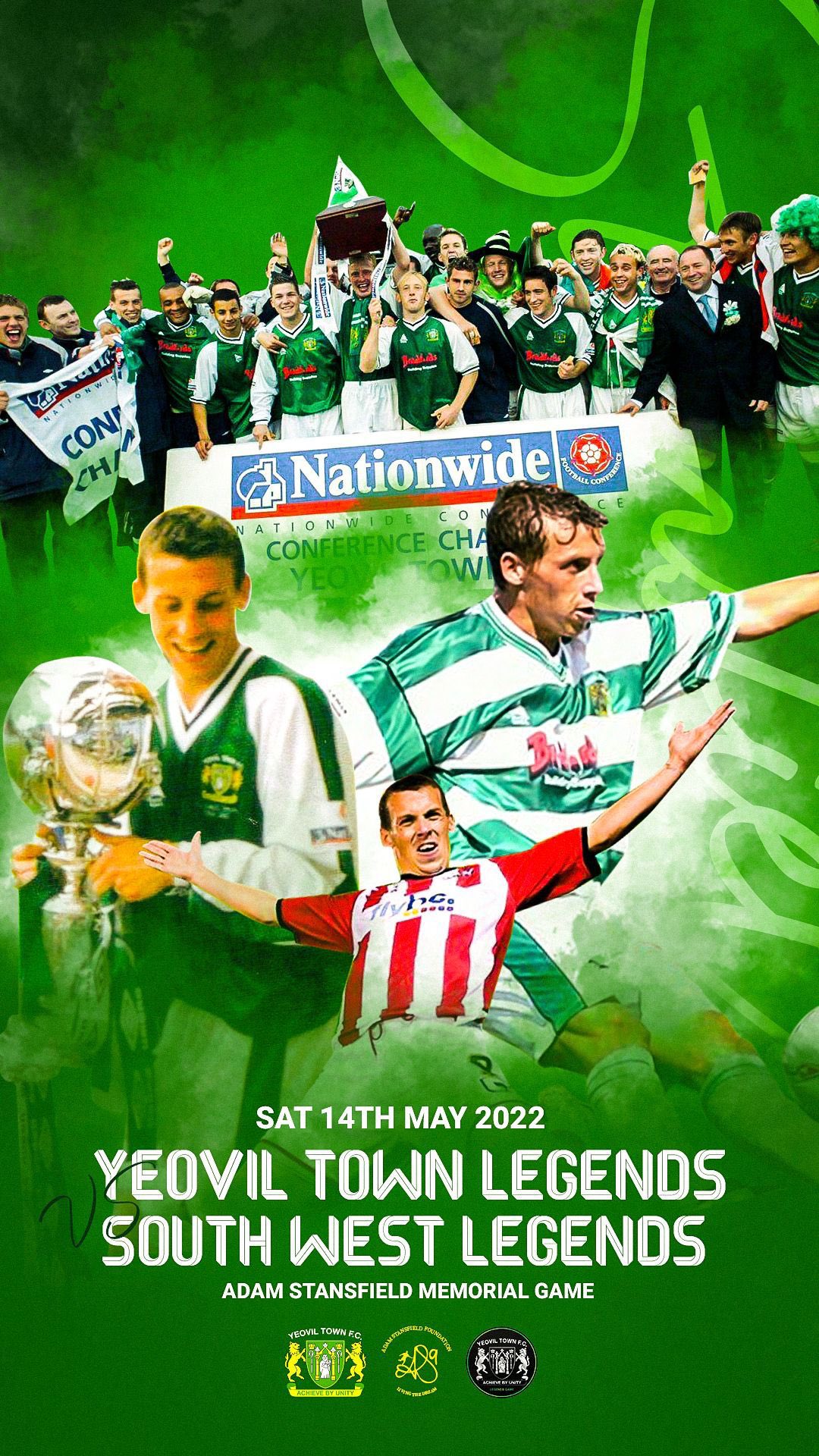 Lo-Everton in Team of the Week

Report: Hargreaves set to be appointed as manager

By: Ben Barrett
View All