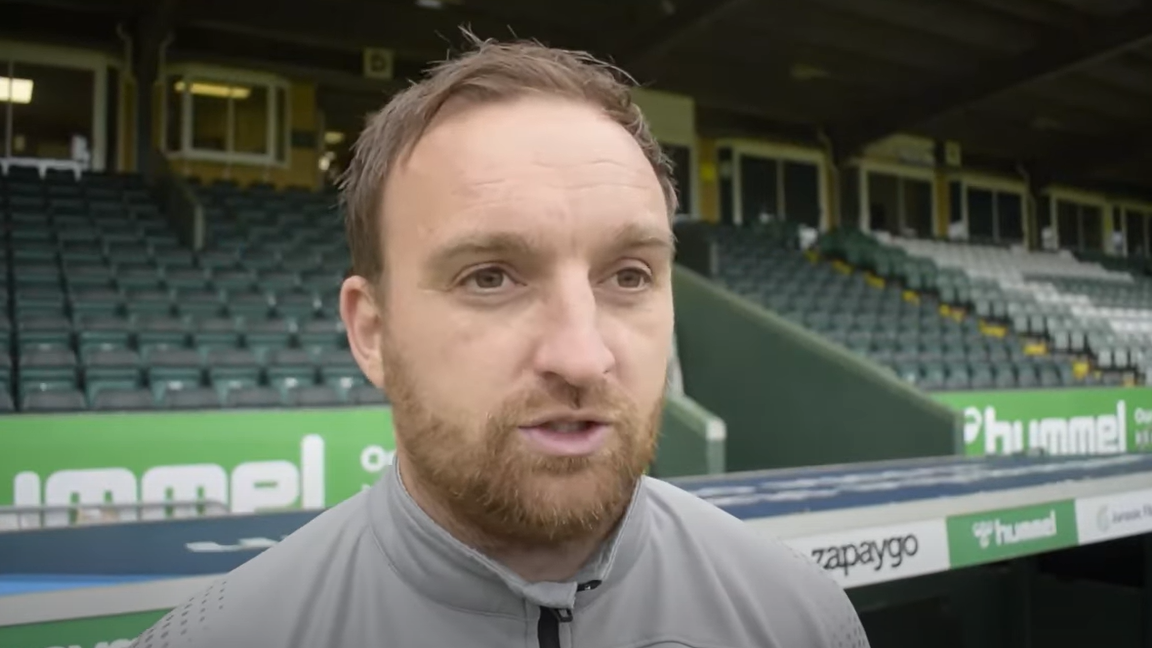 Speaking to the BBC, Yeovil Town’s Interim Manager said his side just couldn’t find that little bit of magic to break the deadlock.

“As we say about this group, they run, they try, they give everything and today they just couldn’t unlock a team who, to be fair, were excellent with ten men. That was also a team (Wealdstone) who’s not given up on the season. They put their bodies on the line and they were really hard. Lots of teams have found it hard to play against ten men before, and they were very good at it, so you’ve got to give a lot of credit to them.”

Alex Reid was given a straight red card for a tackle on Sonny Blu Lo-Everton in the 37th minute and the second half saw a dominant Yeovil struggle to break through. Despite early attacking substitutions, a familiar pattern emerged against a team below the Glovers.

Lee said: “Everything that we tried it just didn’t work. It’s a day when you just need that little bit of magic to unlock and the game changes. We just didn’t find that today.

We had plenty of attacking threat on the pitch at numerous times [and] we went very attacking with our formations. We had two defenders on at the end and everyone else playing forward. We’ve got to unlock teams, you’ve gotta find a way and that’s what we didn’t do.

“We’re disappointed that we haven’t managed to score. It’s happened to us a few times, well quite a lot actually,  throughout the whole season, so it’s something that I’ve got to look at and see what we can maybe do better.”

A growing trend for Yeovil this season has been the lack of goals from set pieces. The Glovers win plenty in promising areas but fail to capitalise on those opportunities. Lee, who was coy on the stats, said: “We haven’t scored enough from set pieces, that’s clear. A set piece today changes the game. They have to come out and you end up getting two and three because you can get them on the counter attack. It’s a group effort, you defend as a team and you score as a team, and we did one really well today and maybe not the other.”

With no midweek action, the Glovers host Boreham Wood this coming Saturday in the final home fixture of the season.