The after the night before with the historic win by England Women over Germany at Wembley and, to give this news a Yeovil Town twist, we asked BBC Somerset Glovers’ report, occasional Gloverscast guest and host and former Media Manager of Yeovil Town Ladies Sheridan Robins to give us her take on the moment.

It has been 24 hours since England Women did what has often felt like an impossible task.

They won a major trophy – and they did so by beating long-time rivals (and eight-time winners of the European Championships) Germany.

I could make many jokes about how if you want something done properly, make sure it is done by a woman (and I have), but this is about more than that. This is about the women’s game capturing the hearts of the nation and – crucially – being a product of immense quality.

The Lionesses were six minutes from exiting the tournament in the quarter finals and were dealt a blow when Germany equalised yesterday, but the talent, the game management, and the tactical substitutions of Manager Sarina Wiegman secured a precious victory which finally brought football home.

People will now always remember the names Ella Toone and Chloe Kelly – and rightly so. However, this is now the time to ensure attendances at grassroots level and beyond continue to rise.

I commentated last season on Ella Toone and Mary Earps as they beat Bridgwater United Women 2-0 in the Women’s FA Cup. It was a wonderful occasion with more than 2000 people turning out to support the Somerset team. But I will be honest – it was tinged with sadness. 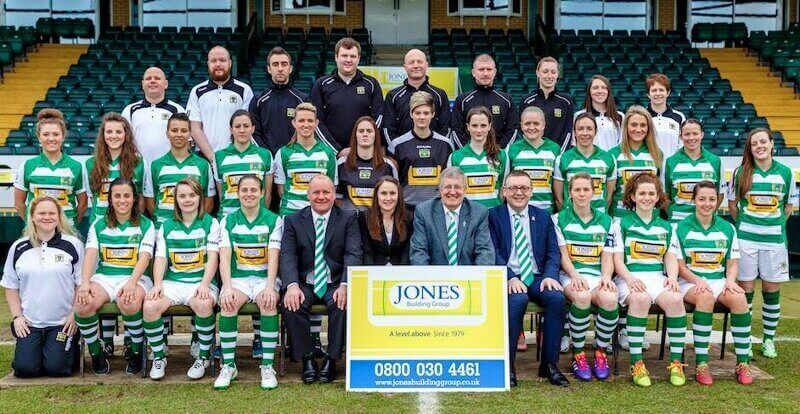 As a lifelong Yeovil Town fan, it felt like we should have had that experience as Bridgwater were formerly our very own women’s team donning green and white. Yeovil Ladies were supremely successful and won the WSL2 (now the Championship) back in 2016 at Huish Park. Little old Yeovil in the Women’s Premier League! It was a huge achievement and one I was blessed to be a part of. I worked as the club’s Media Manager for ten months back in 2018, before being made redundant – and ultimately the club fell not long after.

The remarkable achievement of England takes me back to when Yeovil won their first ever top flight match against Everton. A hard fought 1-0 win with more than 1,000 people supporting them and I remember being as proud of the attendance as I was of the players.

Those memories are amazing but the way it ended (and there were a multitude of reasons for it) feels like an opportunity missed. I remember Matty Dolan creating content with Yeovil Ladies’ captain Annie Heatherson and I long for that connectivity again between the men and the women’s game – especially because of the progress which has been made in just a few short years. 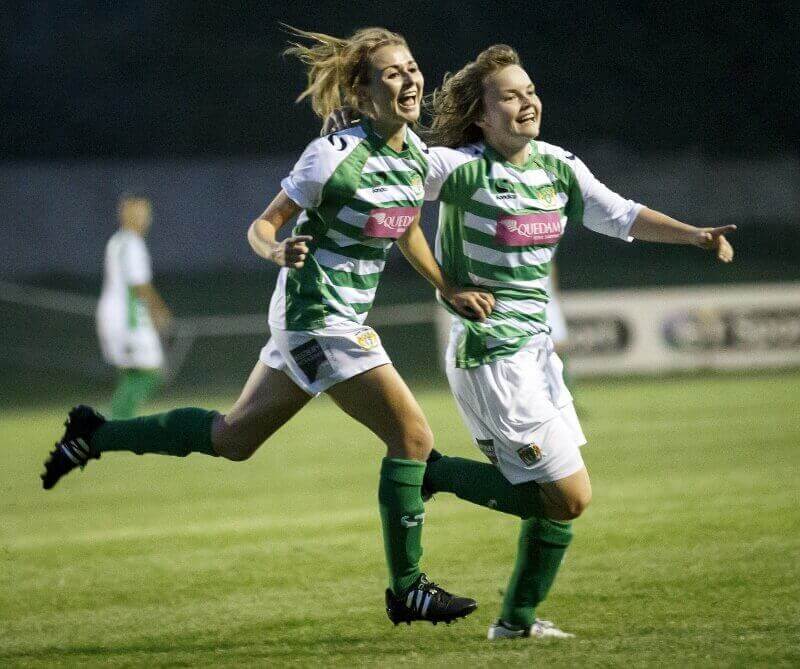 I don’t play, I just speak about the game and for the past two seasons I have been focused on talking about the men’s game and minus a few choice comments (mainly at opposition grounds) my gender hasn’t been talked about. I credit the managers, players, and society for the fact it is changing. I feel I belong in this industry, and it feels like we (Yeovil) are missing a piece of the puzzle with regards to a women’s team.

I hope this changes soon. How great is it to see male players tweeting about the England match? Not to mention attending and joining in the celebrations. They know what it takes to win and considering the last trophy Yeovil Town won was won by the women, and now the same can be said for England – this is surely the time to capitalise on this growth.

Yesterday was an incredible day and one which should be looked back on with such pride. Don’t get me wrong, I am just as excited about Scunthorpe away on Saturday (yes, really), but let’s keep the conversation going about ensuring young girls can see they can play football, too. And what better place to do so than the beautiful county of Somerset?