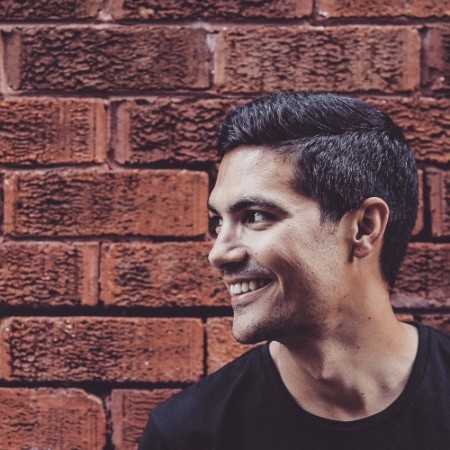 We have a strict(ish) set of rules at the Gloverscast. One is followed a lot more than others, and that one is Rule #2: Sleep on it. When a result goes against us, we try not to jump to a reaction of conclusion without reflecting on it.

Having slept on the statement released by Damien Singh on Sunday afternoon, I’ve got an overwhelming feeling of frustration.

Frustration that we were told there was ‘no money on the table’ only to read: “We unfortunately could not conclude our negotiations despite a series of recent offers with funds placed on our solicitors account.”

Frustration that we were told the deal was dead in December, but that also we didn’t offer Darren Sarll a new contract in January because of the ongoing takeover. Which is it?

Frustration that someone of this magnitude was waiting in the wings while the relentless rumourmill caused turmoil amongst supporters.

Frustration that, three years after we missed a golden opportunity with Rob Couhig, we’re going to miss out on another.

It’s not every day someone the likes of the CFO of Canva (valued at $40bn in September 2021) decides to get involved in a small community club in Somerset. To have someone with very evident business and financial acumen and with very evident means knocking at the door, to find out they’ve decided to stop knocking is beyond frustrating.

So, how to channel that frustration? Boycott season tickets? Stop spending at the ground on a matchday? Stop matches? I can’t argue for that, because it would be hypocritical of me because I don’t have a season ticket, I will buy a drink at the ground and I want to watch matches. Other people will have their ideas and others will just want that to be that, and move on. We all want the best for the football club, we all have differing views of what would be best for the football club, but ask yourself: ‘would the CFO of one of the largest tech companies on the planet being part of the ownership at Yeovil Town be best for Yeovil Town?’ If your answer is no, I don’t know what you want for the football club.

I am happy that we’ve got a supporter on the board now, I’m happy we’ve got a manager and some certainty around which players we’ll have – even though the majority of the remainers could have been clarified months ago. But, after Sunday, we’ve got another ‘what could have been?’ situation.

The club’s most valuable (monetarily anyway) assets have been sold, albeit with a route to getting them back but one which sees us ultimately losing out because the value of that development could have gone on our bottom line rather than repaying debts the debt to SSDC.

Our recent polls have shown that opinion has turned. Out of 313 voters, 93% felt our future wasn’t bright under Scott Priestnall’s ownership. 65% of 234 people said they wouldn’t buy or were undecided on season tickets. This is not a vocal minority of internet hoodies. The sentiment has changed, the mood has swung and I don’t believe it will go back. We can polish as many triggered extensions as ‘new signings’ as we want.

I genuinely hope that Mr Singh’s statement is not the end. As a supporter, I think we have a duty to the club to ensure it isn’t the end. We’ve missed out on something in our very recent history, I think this opportunity has the potential to be something even brighter. Let’s not allow this to be over yet.

Do you have a view on this? If you’re happy for it to be shared on the website, please send it to us at gloverscast@gmail.com.