Brendon Owen has stepped down as chairman of the Glovers’ Trust, the supporters’ group has announced.

He has been replaced by Roger Pipe, who previously served as vice-chairman, with Barrie David stepping up to the second in command role. 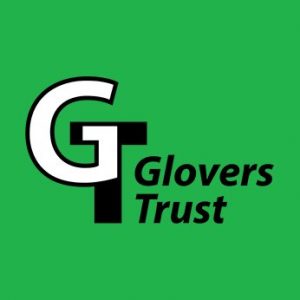 The announcement comes just days after it was revealed Simul Sports, the group the Trust had publicly backed to take over the club, announced it has ended its interest.

In an update to members, the Trust said: “There has been some changes to the make up of our board.

“Our chairman for many years, Brendon Owen, has decided to step down. We are incredibly thankful to him for his fantastic work and dedication over many years, both for the Trust and the wider fanbase.

“Brendon is committed to giving fans a voice, and that work continues now he has left us.”

The update also confirmed that Ian Perkins had left the board to focus his time on a podcast and website called Gloverscast – sounds like a waste of time to us!

Former Trust board member Steve Seaby has returned to the group to replace Ian until it holds its AGM in October.

The update concludes: “We wanted to let you know that we have reached out to Scott Priestnall for a meeting with the Trust board, so that me might be able to ask some important questions at a crucial time for our club.

“We hope that he will be willing to meet with us and answer those questions. If you have questions or concerns as a member, then please reply to this email and we will be sure to include as many as we can.”